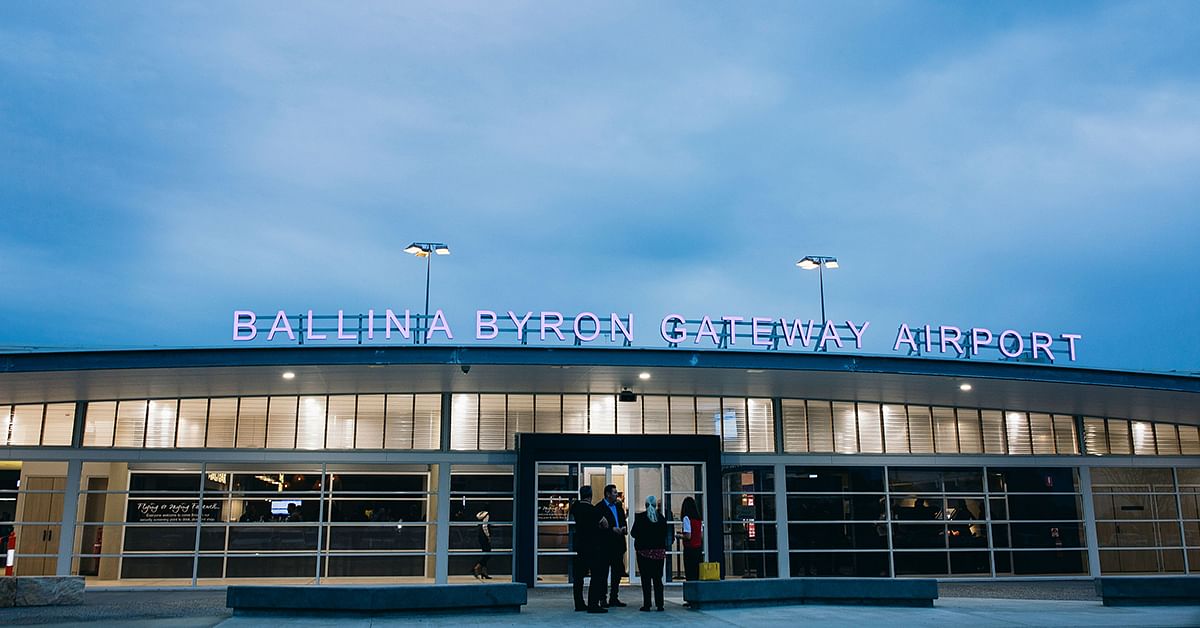 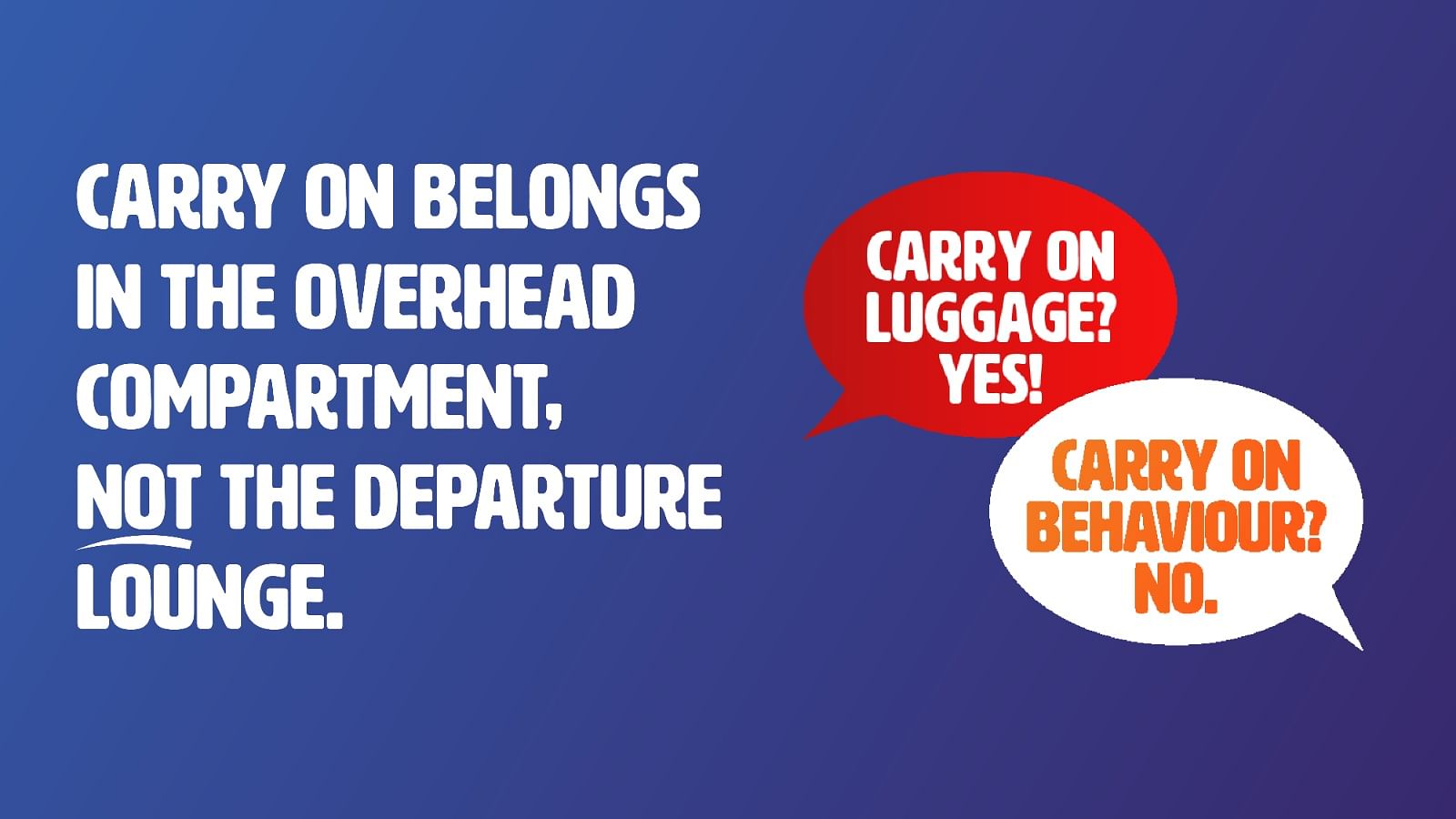 As Australians begin to take to the skies over the festive break, passengers are being reminded to be respectful to fellow travellers and to airport and airline staff following a recent increase in reports of offensive and disorderly incidents in airport terminals and on aircraft.

Australia’s airports have joined forces with the airlines, Australian Federal Police (AFP) and the Civil Aviation Safety Authority (CASA) to implement a new Code of Practice to help prevent and minimise unruly and violent behaviour.

To coincide with the new Code, airports across the country will support the joint campaign ‘No More Carry On’ which plays on the concept that while carry-on luggage is allowed, disruptive or abusive ‘carry-on behaviour’ will not be tolerated.

Australian Airports Association (AAA) Chief Executive James Goodwin said, “While the majority of passengers were doing the right thing, during the pandemic there has been a noticeable increase in the number people behaving badly, despite the reduction in passenger numbers.

“We understand many travellers may be anxious about flying again with so many new rules and COVID regulations, but it’s important any frustrations are not taken out on airport staff who are working harder than ever to ensure the safety of all passengers,” Mr Goodwin said.

“Over the next few months travellers will see the consumer campaign on digital billboards throughout airport terminals to try and get passengers to think twice about ‘carrying on’.

“Airports will continue to actively engage with travellers to promote considerate and responsible behaviour, including the responsible service of alcohol consumption within the airport precinct.”

If you’re caught behaving behaving badly you could be fined up to $11,100, placed on a ‘no fly’ list and be denied boarding your aircraft.