The airport carpark is being upgraded and parking is limited. Passengers are encouraged to arrange alternate transport and allow extra travel time. 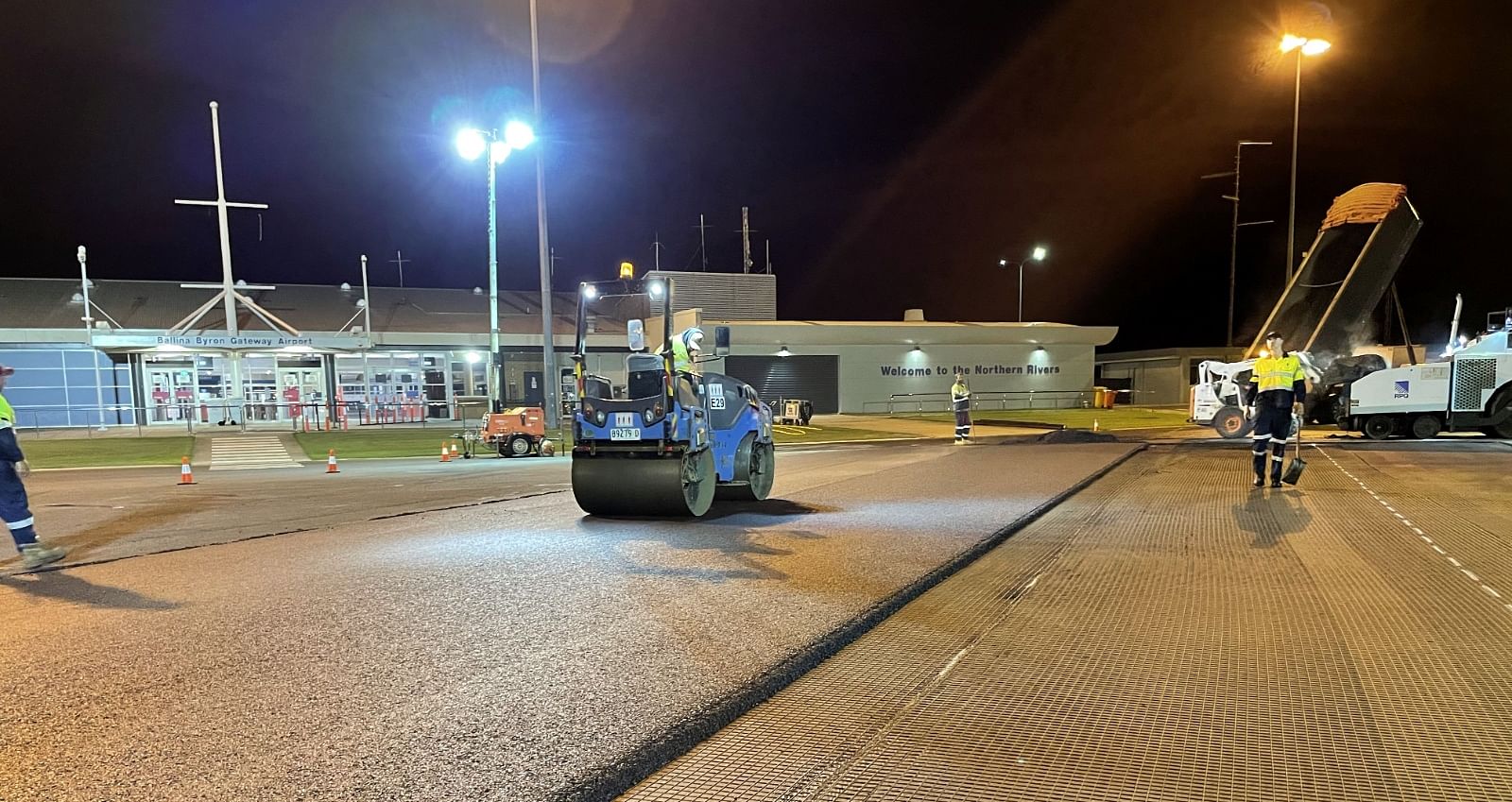